Will Quebec winters get colder?

It’s not just electricity consumption that has broken records this year, but temperatures too. And yet, with global warming, you would think that our winters would be getting milder. 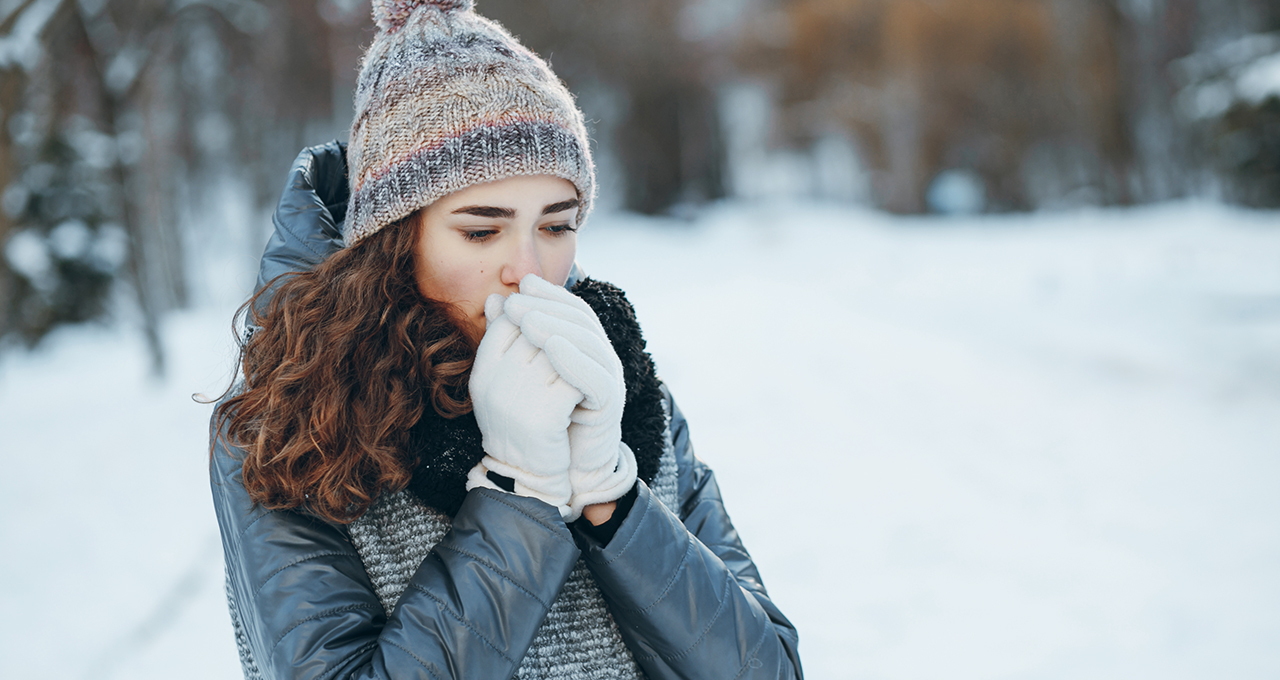 Make no mistake, more and more studies are showing a clear link between human activity and atmospheric disturbances that are likely to exacerbate cold spells in the northern hemisphere. Does this mean Quebecers can expect to feel the bite of freezing temperatures more often? It’s not entirely clear. Scientists agree that global warming is leading to an increase in extreme weather events, but they can’t predict their frequency or duration.

“This winter, our temperatures have yo-yoed quite a bit. It’s true both here in Quebec and the rest of Canada. During the week of February 14, 2022, it was -35°C and -40°C in the Prairies. Just a few days earlier these provinces (Alberta, Saskatchewan and Manitoba) had registered +10°C,” explains Philippe Gachon, climatologist and professor of hydroclimatology at the Université du Québec à Montréal.

Frigid cold caused by an extension of the polar vortex

On January 22, Quebec City broke its cold weather record with a temperature of -32.8°C, beating the 1984 record of -30.6°C. By 8 a.m., total electricity consumption in Quebec was about 40,380 megawatts, the highest simultaneous consumption ever recorded in the province. 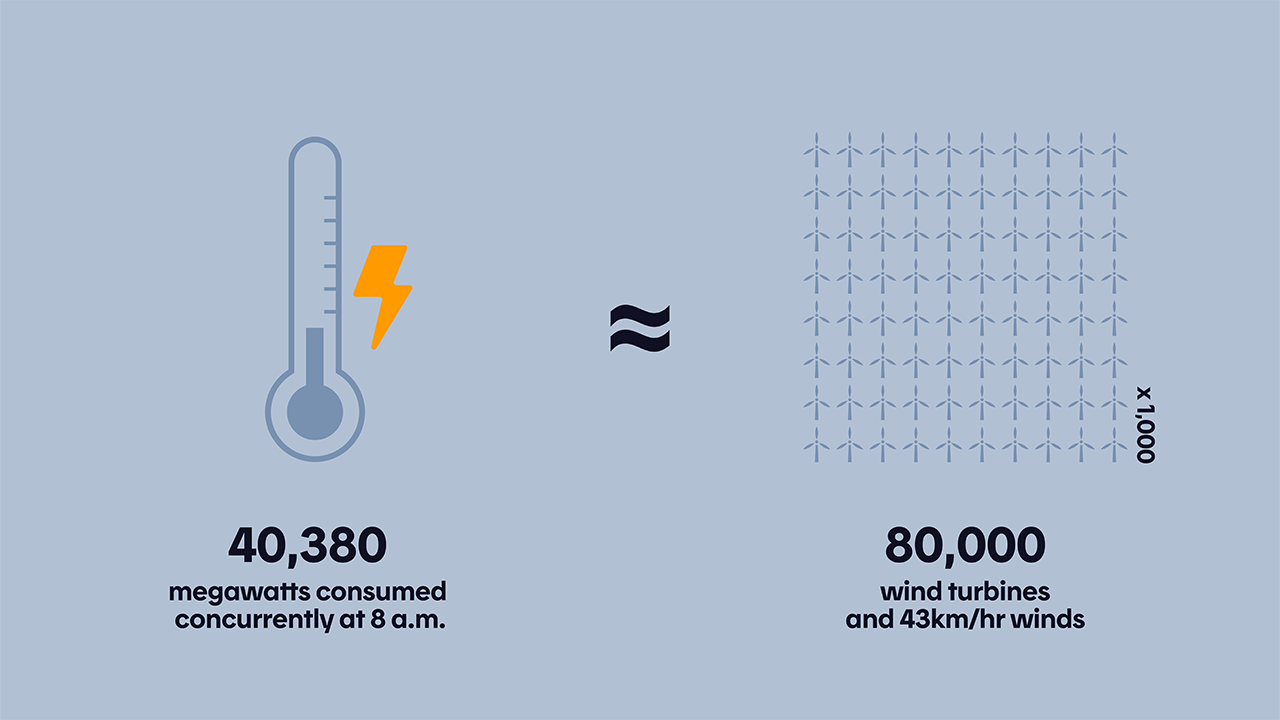 Overall, January 2022 was the coldest January on record in Montreal since 2004. The intense cold experienced in North America could be linked to a warming Arctic, according to a study published in the September edition of Science magazine.

The Arctic is warming twice as fast as the rest of the world. The warming of the ocean and stratosphere is causing the polar vortex, a circular atmospheric current that forms over the North Pole during the winter months, to “stretch.” Normally the vortex traps cold air in the Arctic.

In an extreme event, called Sudden Stratospheric Warming (SSW), part of the vortex descends to lower latitudes, bringing its dome of frigid air with it. The increase in temperature in the Arctic is therefore likely to slow down and even reverse the polar vortex, which no longer acts as a protective shield to protect us from extreme temperatures.

According to the study’s researchers, this “stretching” of the polar vortex is the best predictor of cold snaps in the U.S. and Canada; it is unpredictable, however, because climate change is not linear.

Winter whiplash effect due to GHGs

If greenhouse gas (GHG) emissions continue at current levels, the annual global temperature will rise by an average of 3.6°C by the end of the century. The temperature increase could be even greater in Quebec as the ice melts in the Canadian Arctic.

Professor and climatologist Philippe Gachon points out that Canada has been warming twice as fast as the rest of the world since the 1950s. “For the planet, we’re talking about an increase of 0.7°C in the average annual temperature over 70 years. In Canada, the overall increase is 1.4°C to 1.5°C depending on the region. In the north, it’s more than 2 degrees, and that includes Quebec.” 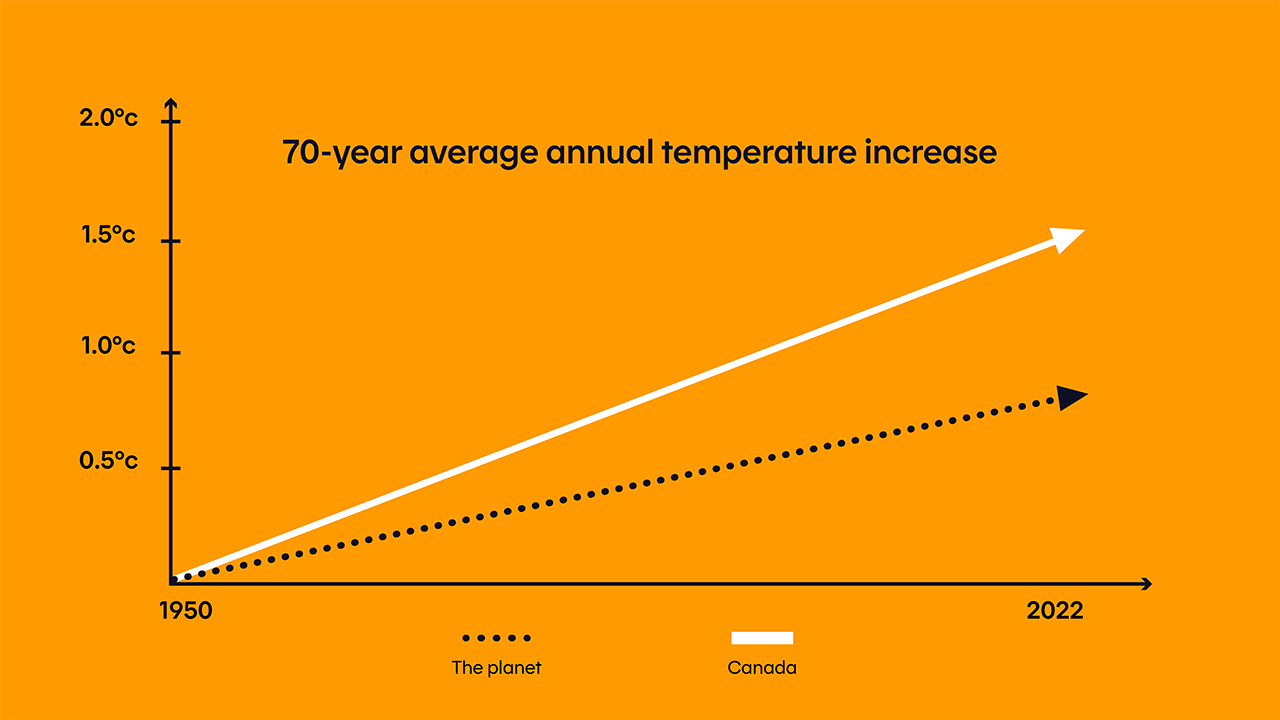 Since we began keeping weather records, 2021 was the warmest year on record for the province. “Our winters are warming twice as fast as our summers. We can still have abnormally cold winters, but that’s still within the context of global warming and extreme temperatures,” Philippe Gachon says.

In other words, global warming is leading to extreme weather events, including frigid cold spells. In the future, it is possible that Quebecers will alternate between a winter jacket and a spring coat in the same week, due to a greater fluctuation in temperatures.

The electrification of transportation and the use of green energy such as hydroelectricity are proven solutions to reduce GHG emissions and fight climate change.

The Hilo smart home service, for example, offers Quebecers the opportunity to optimize their energy consumption at home. By using Hilo connected products, it’s possible to reduce annual energy consumption by up to 15% while increasing comfort.

On cold days, when demand is highest (known as peak periods), Hilo customers take on challenges to temporarily reduce their energy consumption in exchange for cash rewards, thereby reducing pressure on the power grid. This means Hydro-Québec doesn’t need to build new infrastructure or buy energy that is not as clean from our neighbours to meet demand during these peak periods. The energy freed up makes it possible to electrify transportation in Quebec and to abandon the consumption of heavy GHG-emitting fossil fuels.

With our unpredictable Quebec winters, the smart home becomes an important ally in the face of changing weather!

Use less electricity and be more comfortable? Yes, you can! 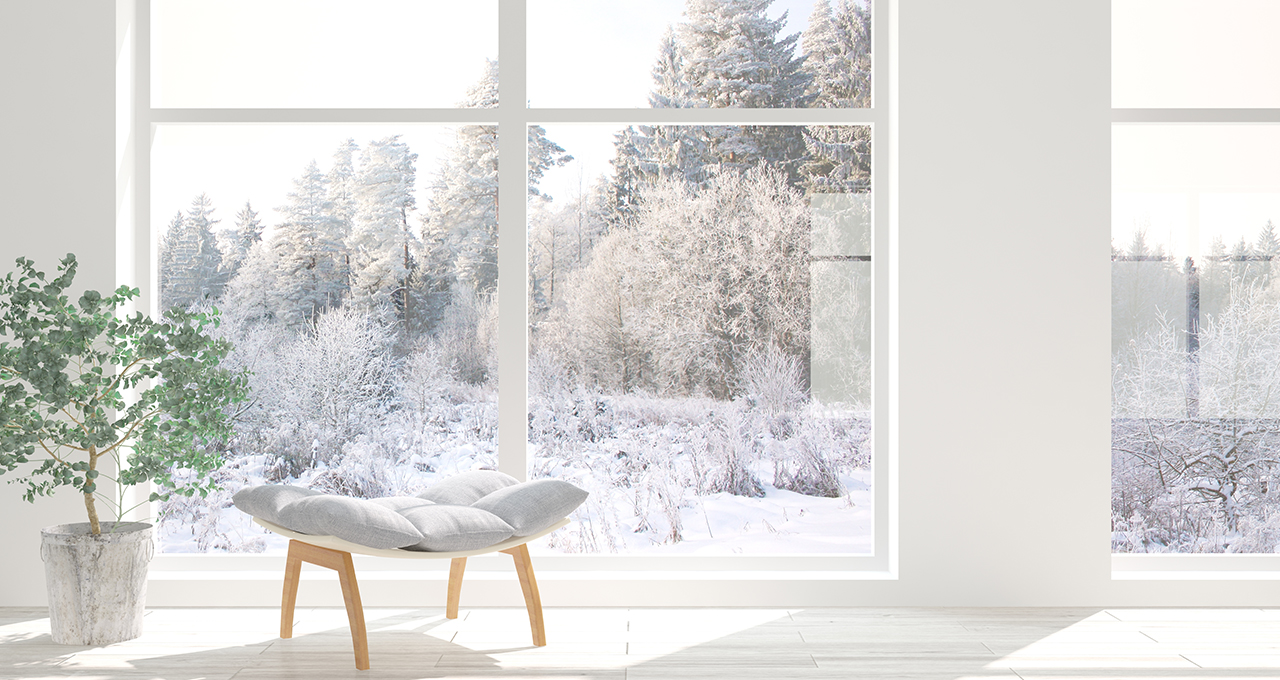 11 effective tips to save energy in winter